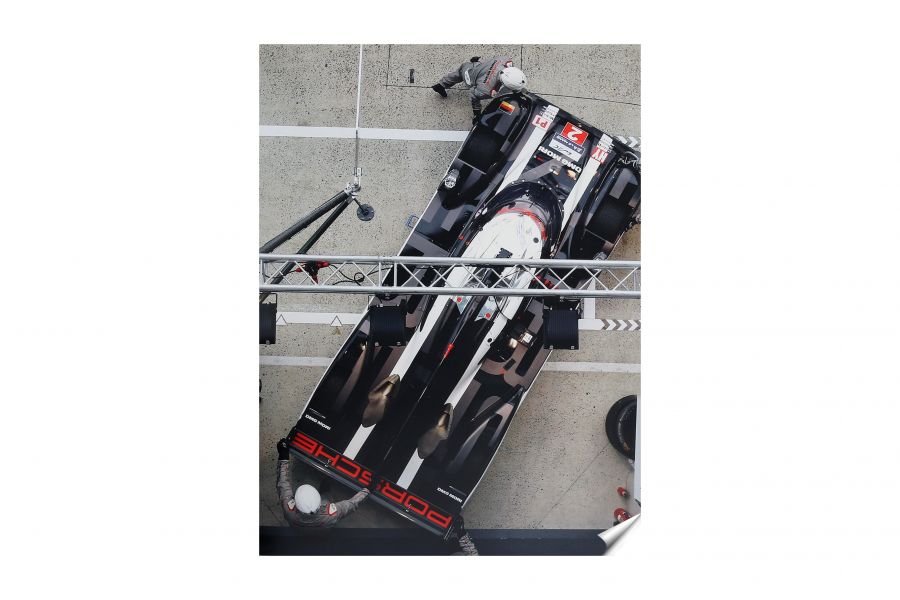 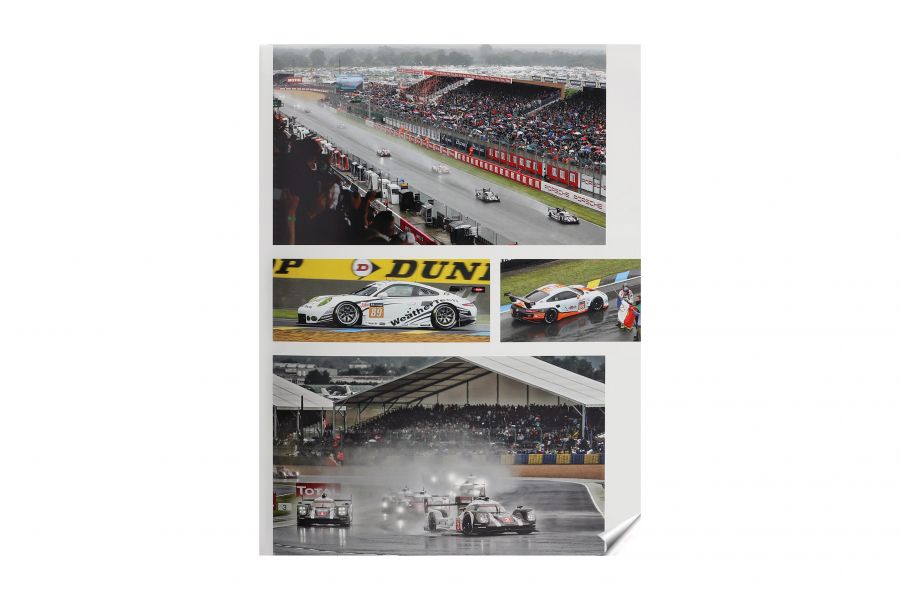 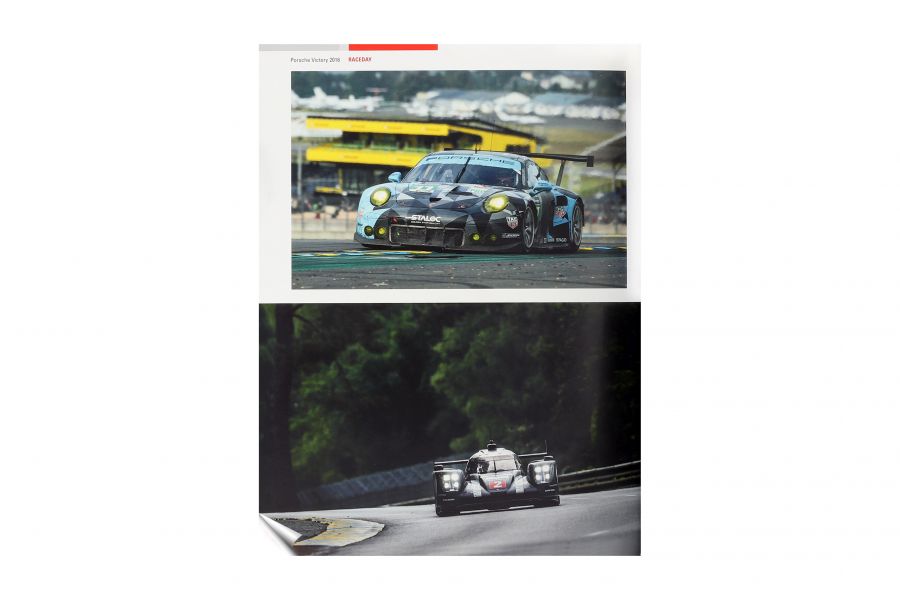 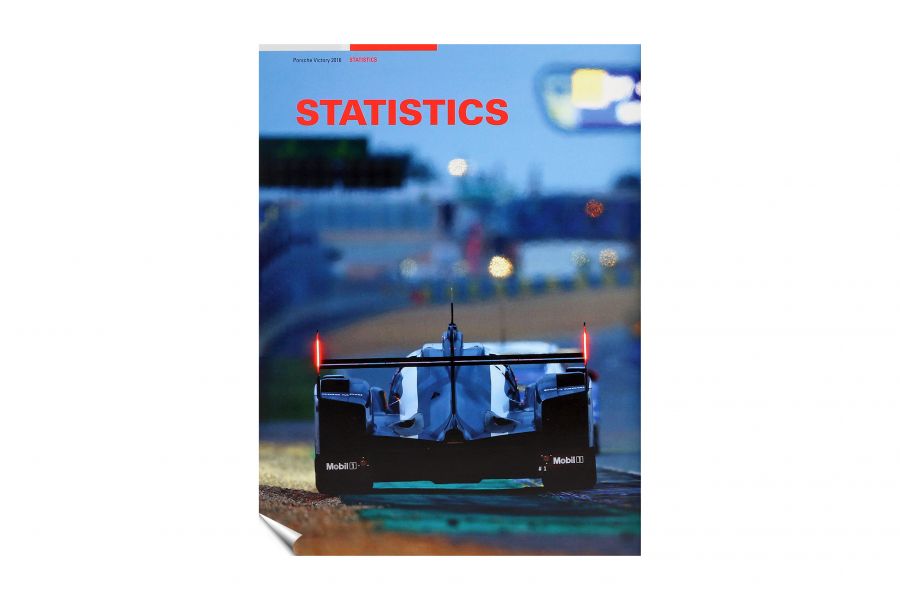 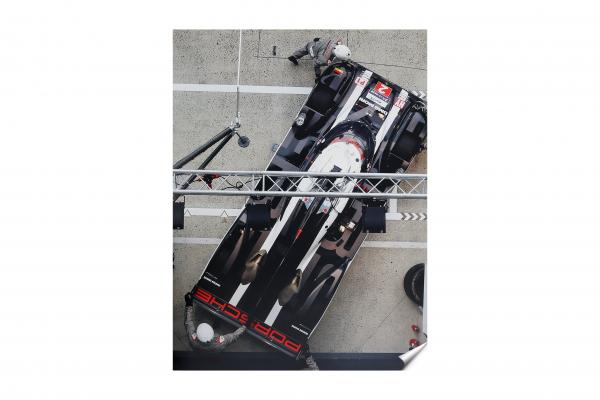 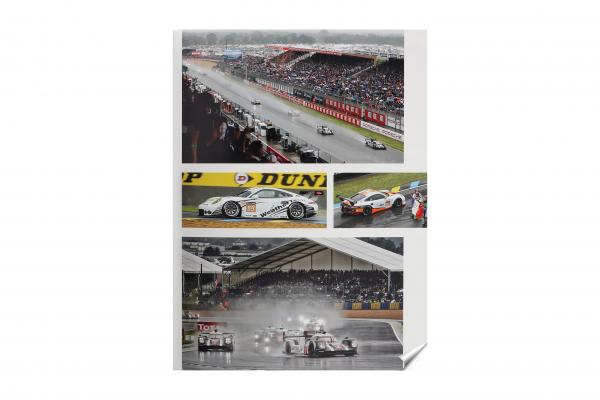 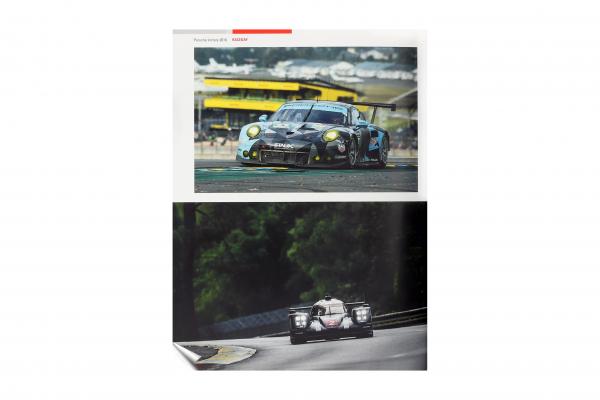 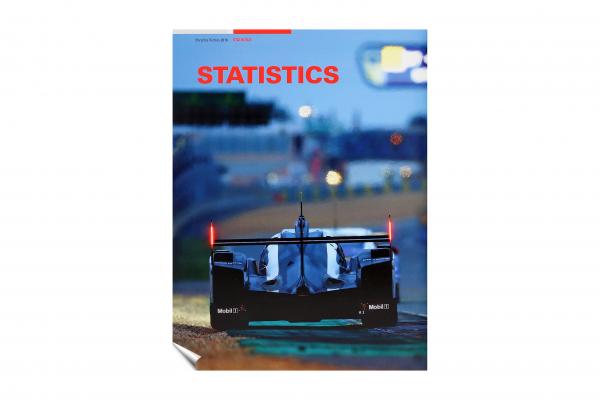 Porsche’s 18th overall win in the legendary Le Mans 24 Hours was nothing but a sensation. For more than half of the race, Porsche drivers Romain Dumas, Neel Jani and Marc Lieb had been in a close battle with both Toyotas. In the closing stages, Toyota looked set for victory until the situation turned around in a surprising fashion. Thus, the sports car manufacturer from Stuttgart celebrated its second consecutive victory at Le Mans. Reigning world champions Timo Bernhard, Brendon Hartley and Mark Webber lost a lot of time due to a repair during the night, but recovered in a spectacular way.

In the LMGTE-Pro class, both works-Porsche 911s retired while the 911 RSR of the Dempsey-Proton Racing team was classified eighth. Abu Dhabi-Proton Racing was the best-placed Porsche team in the LMGTE-Am class, scoring a podium finish with third place.

In words and images, this book documents the achievements of all the Porsche teams at Le Mans, from the presentation of the cars and the test day, scrutineering, free practice and qualifyings up to warm-up and the race. The traditional ceremony with the handprints of the winners from the previous year, the press conference and the drivers’ parade are covered as well. 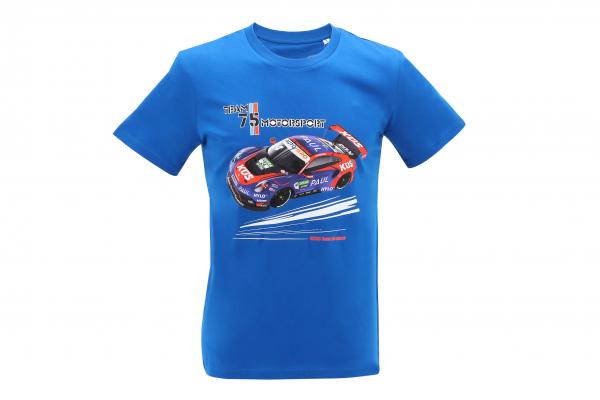 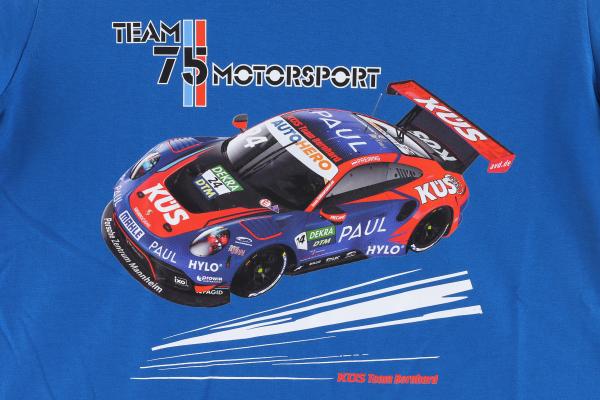 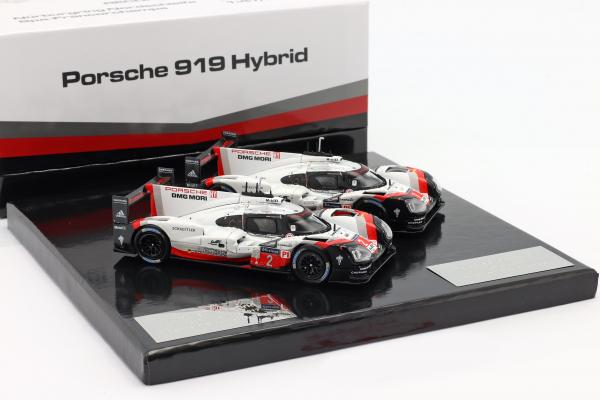 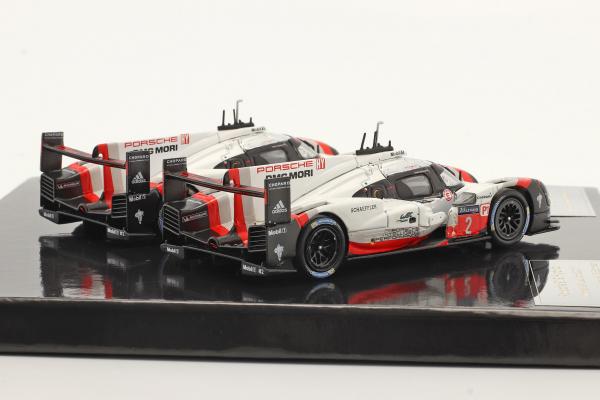 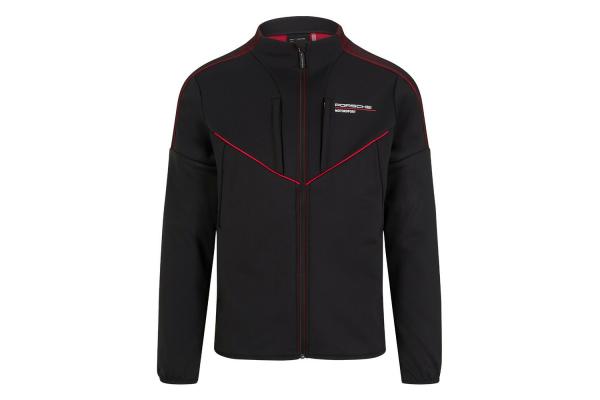 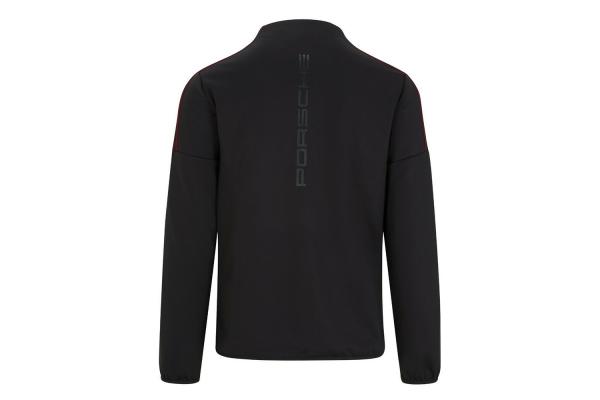 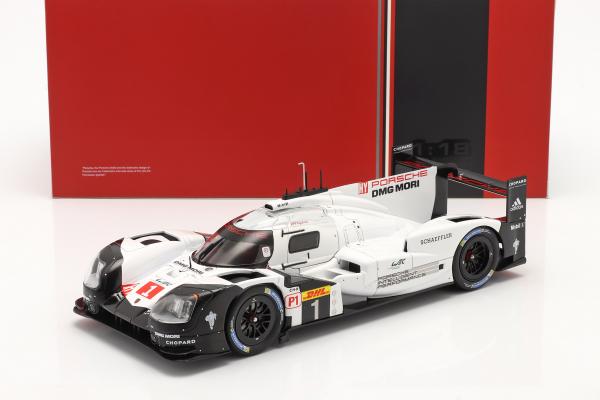 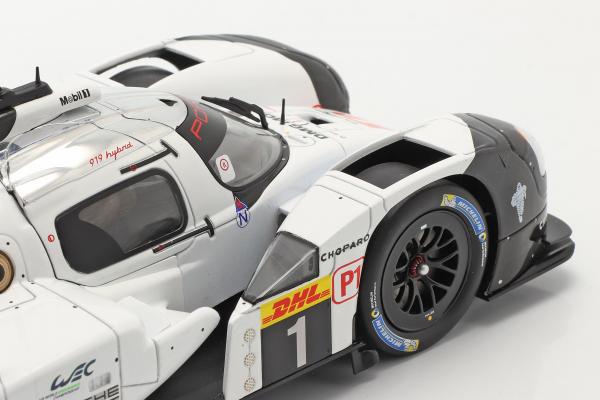 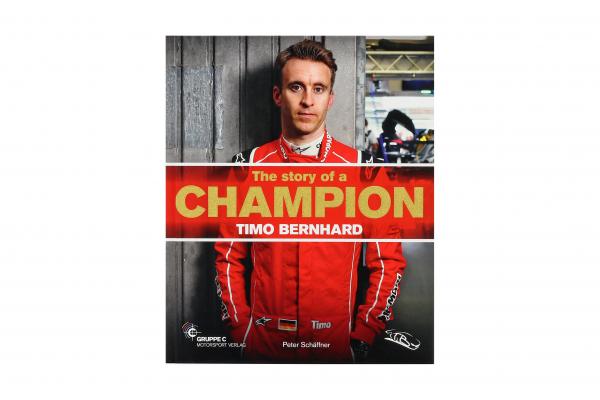 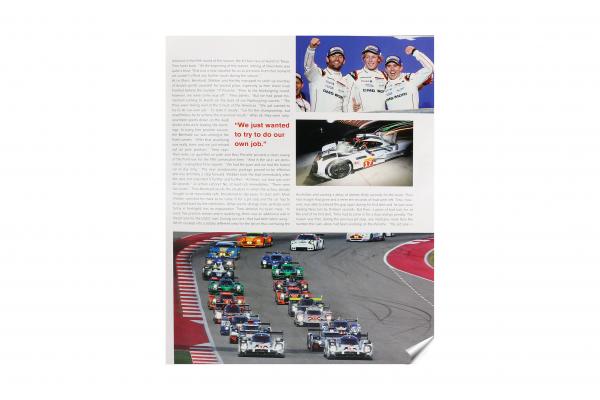 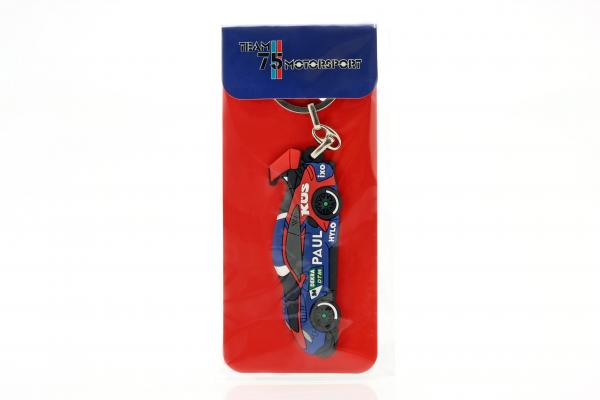 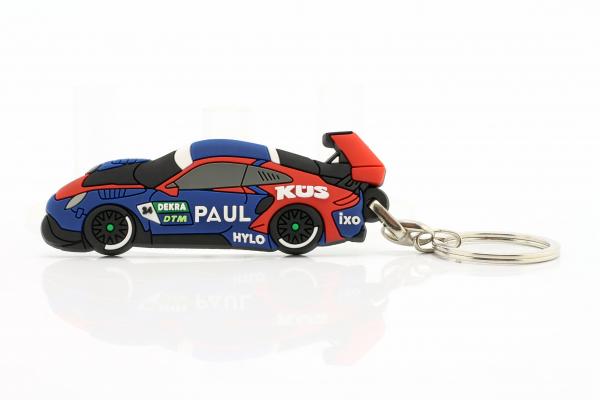 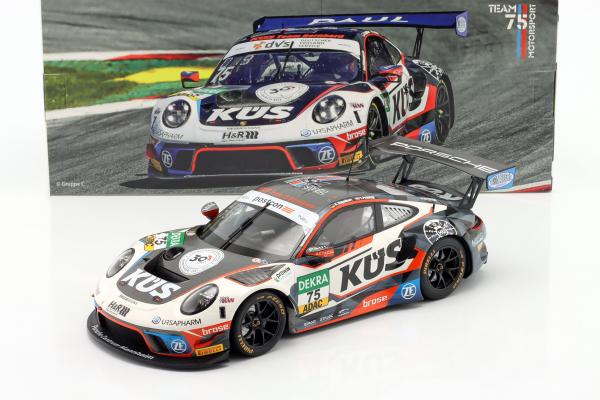 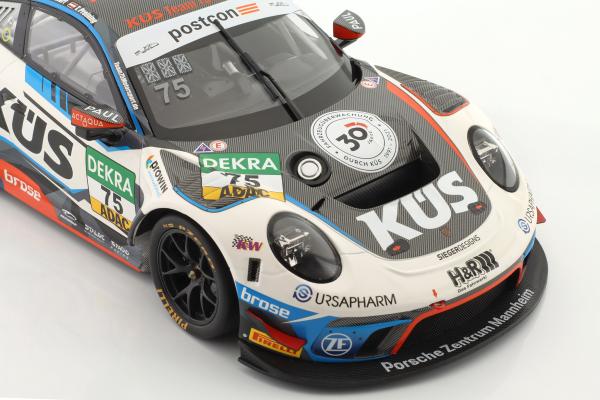 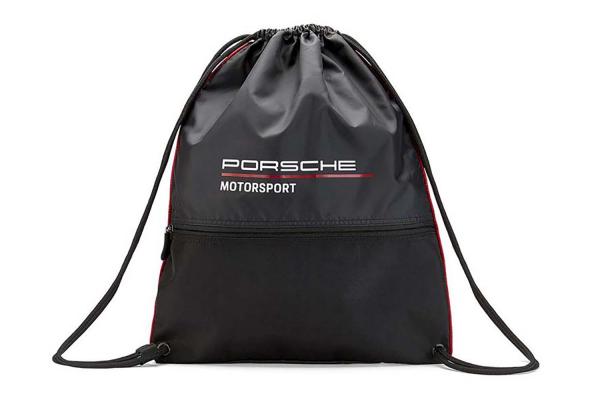 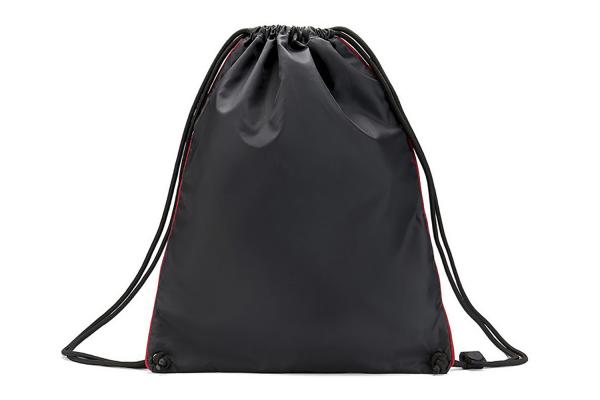